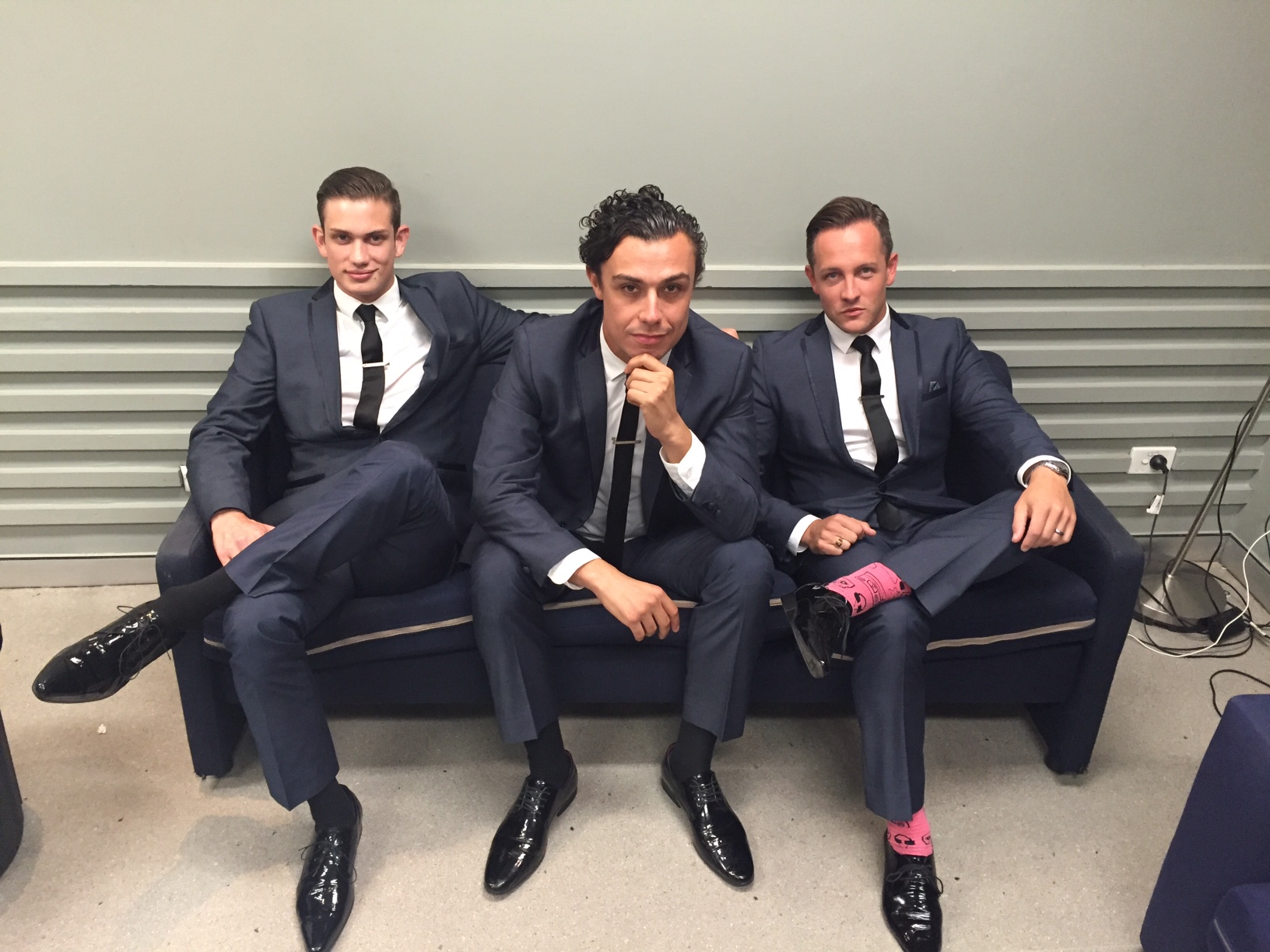 SMA Productions have been long-time supporters of the Westpac Rescue Helicopter Service and were pleased to provide Boys in the Band for this year’s event held at Dockside Pavilion. Boys in the Band were a massive hit with the crowd performing their high energy set for the crowd who were ready to party.

Testimonial
“Overwhelmingly fantastic! The boys really helped to get the crowd energized and up on their feet dancing.”
Alex Bryant | Westpac Group