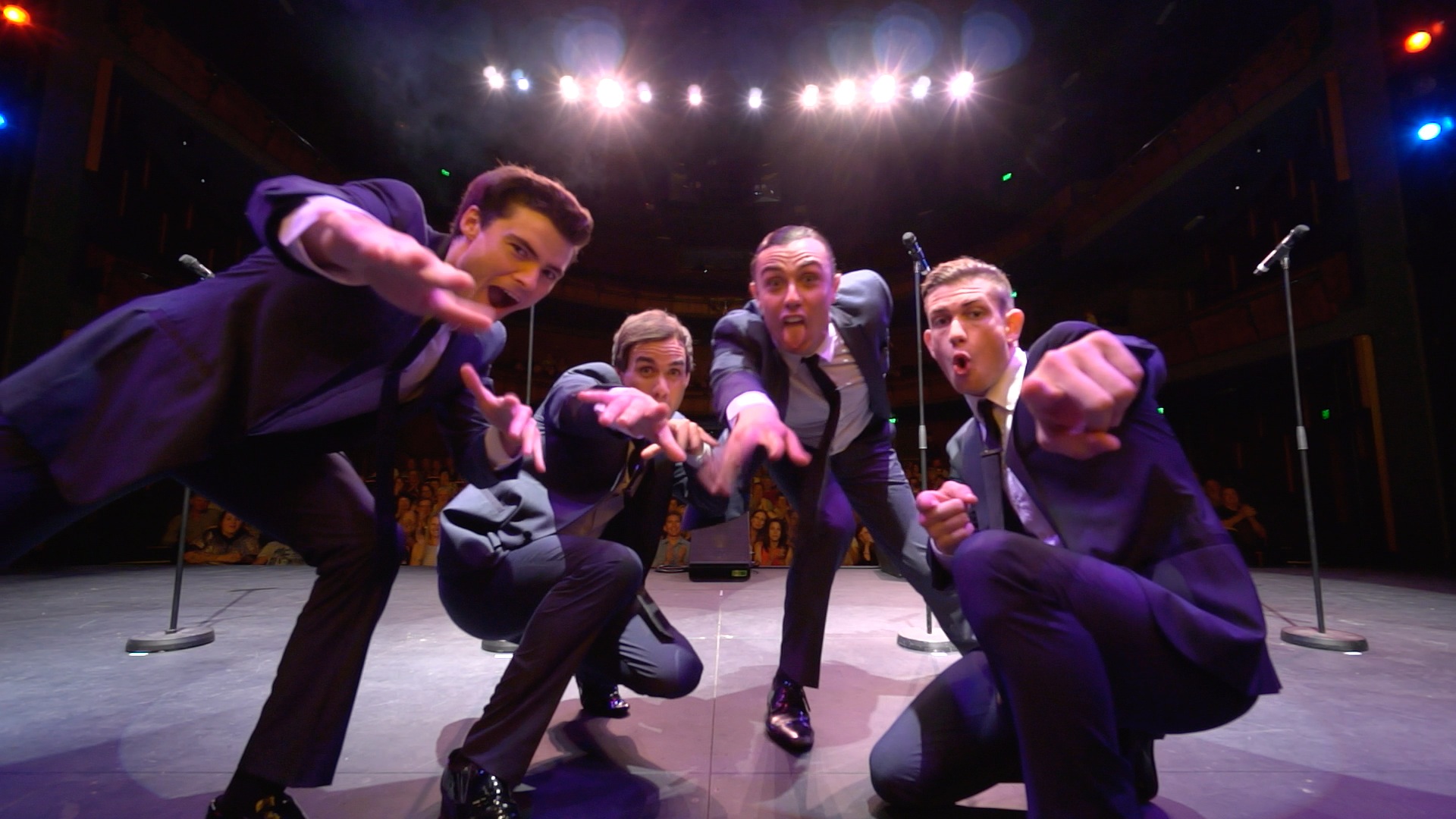 Boys in the Band have been busy on the road touring New South Wales and Victoria where they were asked back by popular demand.
The boys’ have been garnering rave reviews across social media with packed houses and eager fans waiting to say hello after the show.
Boys in the Band will head back to Victoria one last time where their Karralyka Theatre show has already sold out before jetting off to Queensland where they will headline the Toowoomba Carnival of Flowers, supported by none other than Pseud-Echo and Taxi Ride.
The boys are thrilled to also announce that they will be performing for the Formula One Grand Prix in Singapore this September where they will hit the main stage for three big shows during the official race days.